Development history of metal can manufacturing for food packaging 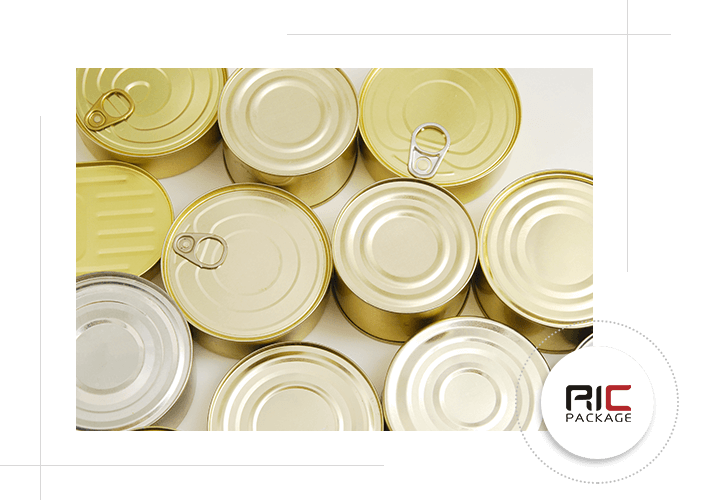 Since the rise of the first metal packaging, the food packaging industry has undergone numerous advancements. Industrialization was a major driver in the early decision to use metals as materials for the large-scale commercialization of food. Since the modern transition, there have been many key defining moments in history that have driven the current state of new procedures for can component manufacturers to adopt aluminium and different metals to make packaging.

After the French and American Revolutions, the current packaging strategy began to develop. The nineteenth century saw the rapid development of production line hardware in the form of accelerated packaging. In the mid-1800s, commercial food containers were made of materials such as pottery, glass, and tin-plated iron. Early manufacturers of industrial canning components started their canning factories in England around the first decade of the 18th century. Canned foods at the time included clams, meat, vegetables and fruit.

Beautifully decorated tin cans began to be used in abundance in rolls and cakes in the 1830s. Patent for the first machine for punching round and hollow can lids Eleven years later, American designer Ezra J. Warner patented the can opener that eventually became a regular in the U.S. Army during the Civil War.

Modern metal cans are better suited for holding any food material because the heating procedure implemented by food can component manufacturers will destroy disease-causing microorganisms or control the presence of degenerate organisms with negligible impact on the dietary and physical properties of the food.

Why are metal cans preferred for food packaging?

Canning ensures accurate and adequate completion of food protection procedures through the use of metal packaging. Although plastics and other synthetic materials have a large impact on the packaging industry today, metal remains the fundamental choice for food packaging for most suppliers and manufacturers of food can components due to its significant benefits such as recyclability and durability. Some of the main advantages of metal food packaging are:

Metal packaging provides high resistance and low weight due to the use of lightweight metals such as aluminum in metal cans. Metal packaging is immune to physical impact.

It is convincing to manufacture metal packaging in almost any size and configuration, and in this way it itself can package food in the desired size. 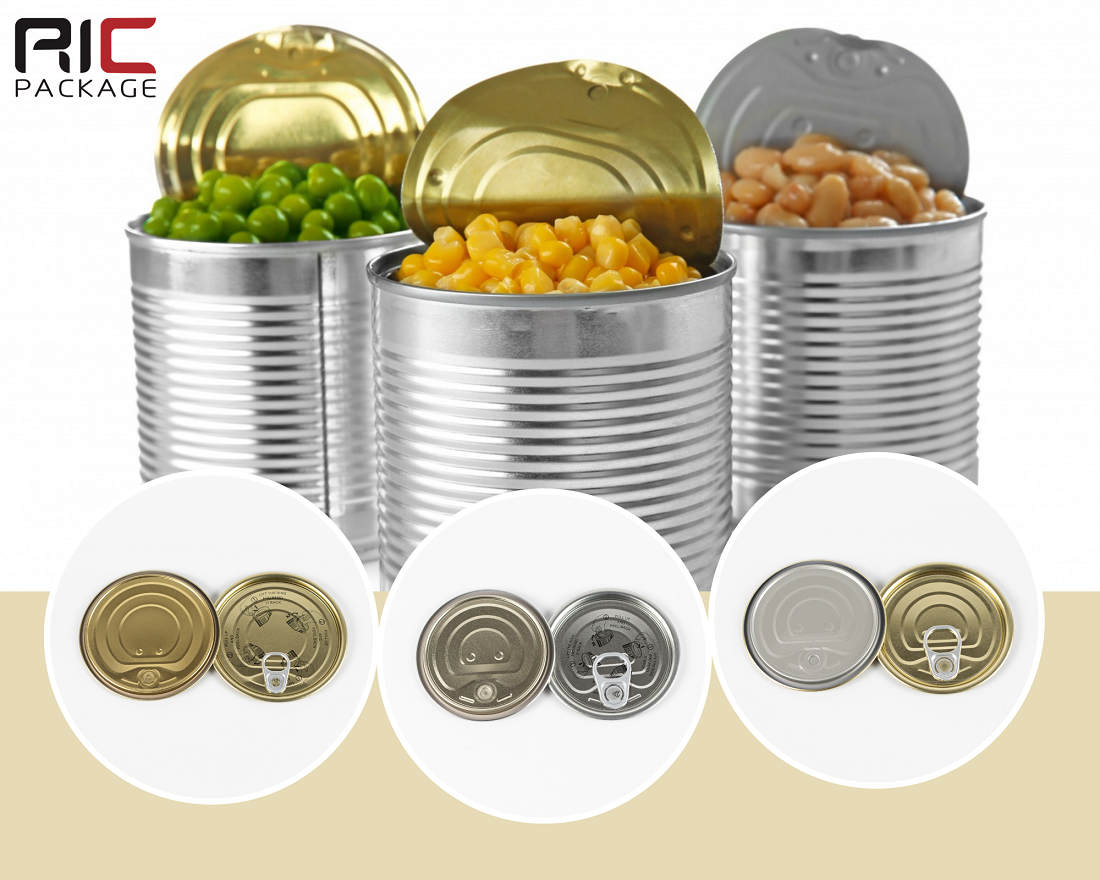 The Age of Sustainability: Manufacturing of Eco-Friendly Packaging Materials

The establishment of Earth Day in 1970 ushered in another era of push for metal can recycling. Can makers are starting to think more closely about reusable standards as they begin to emphasize the use of less material to make lighter cans. Metal is the most viable material because it is strong enough to maintain a long shelf life and can be easily reused many times without loss of quality.

Metal cans then quickly began to influence the beverage world in the 70s, as long-lasting beverage cans sealed easy-opening ends. Many easy-open lid manufacturers create easy-open beverage can lids that don’t require tools like a bottle opener. The concept of EOC is now popular among soft drink, juice and beer makers.

The food packaging industry has used a variety of materials over the last century. However, metals, such as aluminum and tinplate, have received the most support in a wide range of supports due to their solid quality and maintainability. History has shown that metal cans are the best way to store food for long periods of time.

Do you know the process and advantages of canned food? 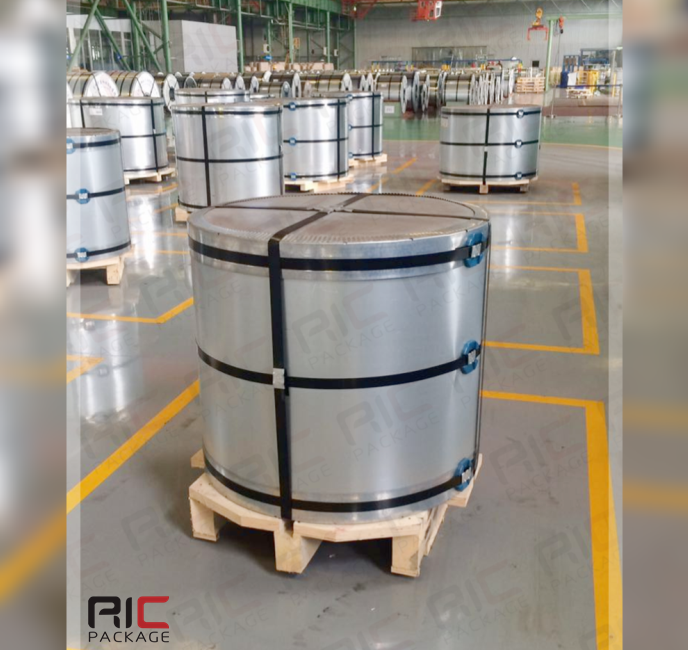 Why do we choose Tinplate 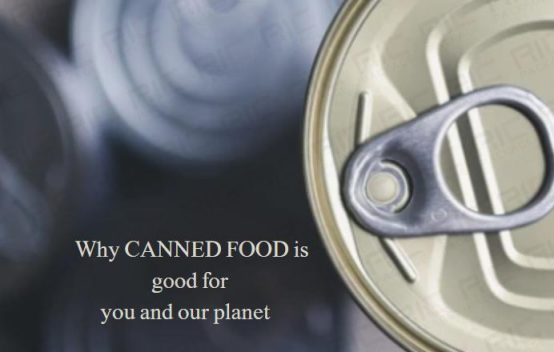 Why Canned Food is good for you and planet

Some suggestions for the use of easy open ends

How much do you know about Easy Peel Off Ends? 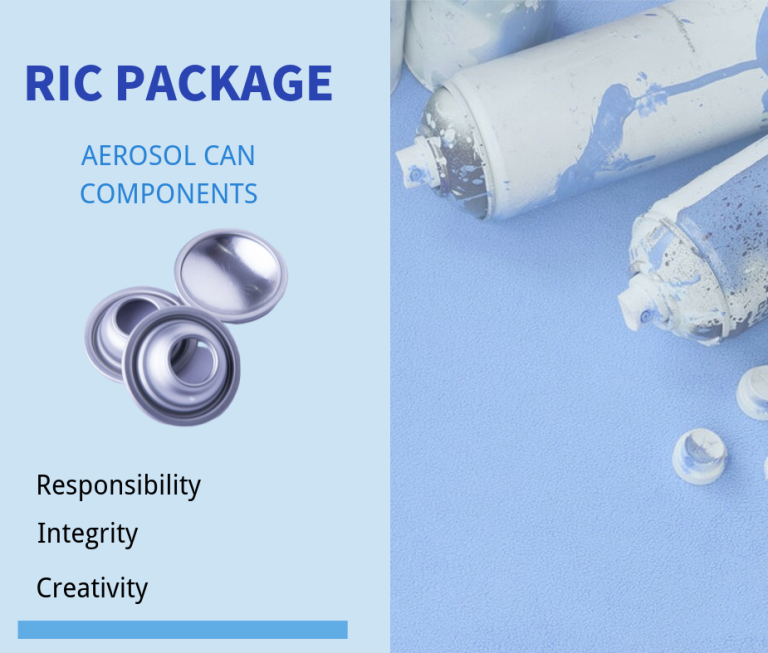 Do you really know about aerosol can components? 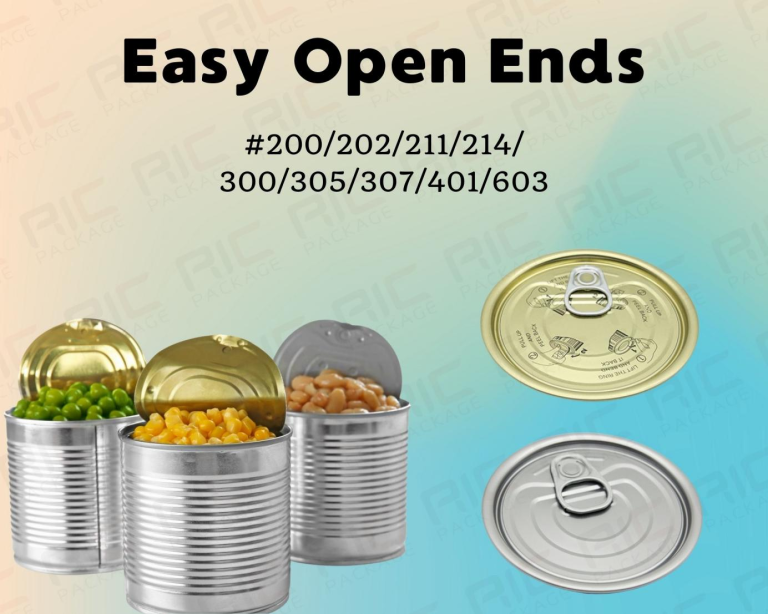 Learn why EOE play an important role in can making

Scroll to Top
WhatsApp us